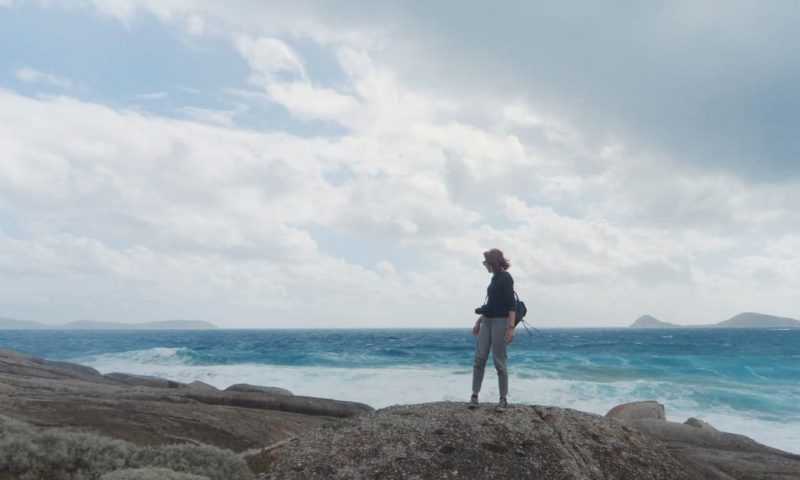 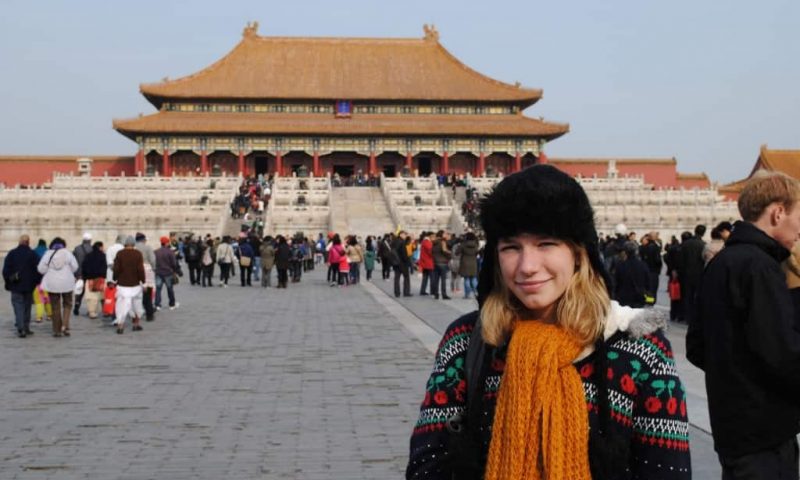 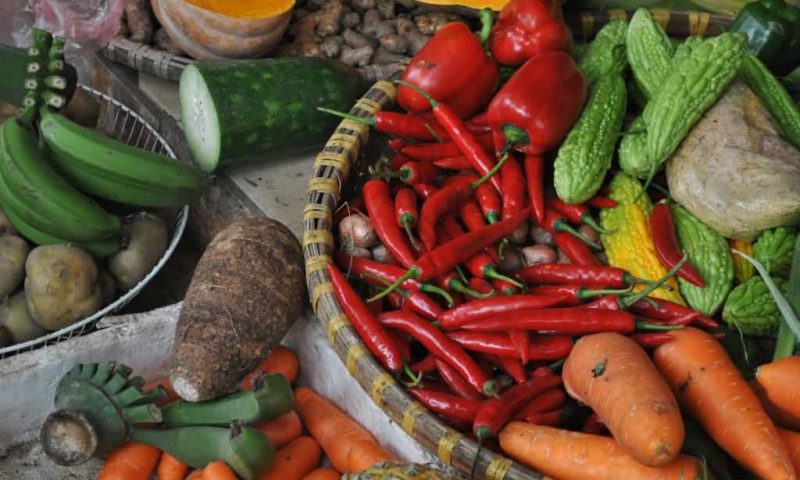 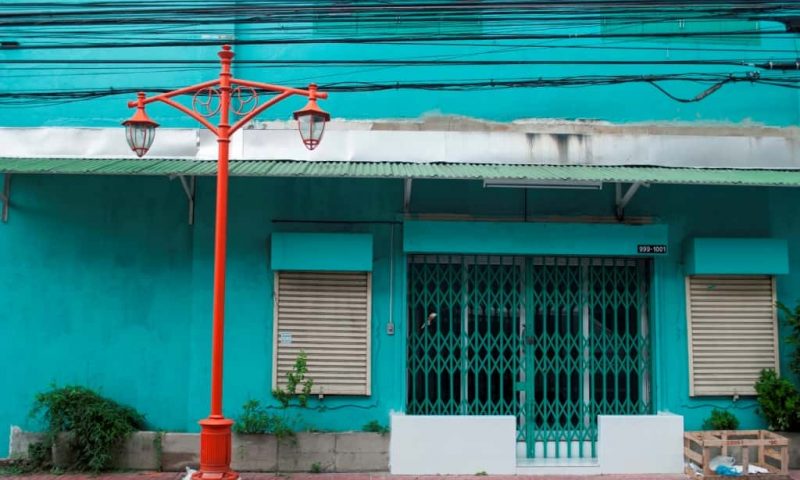 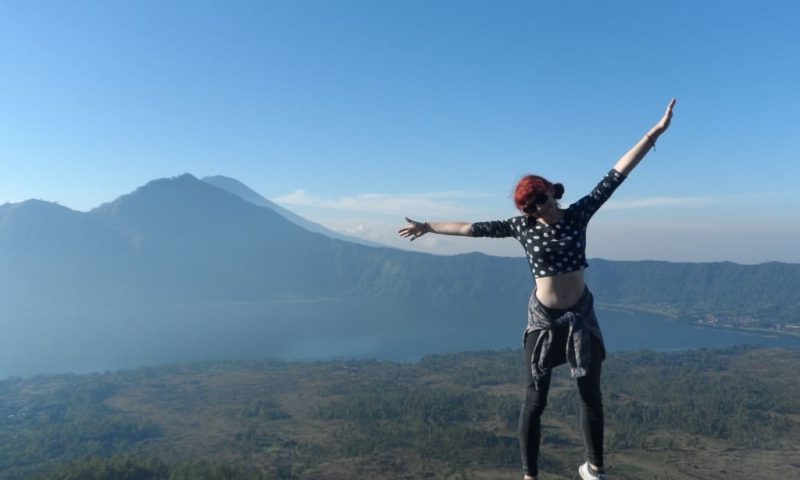 I met Charlie in Chiang Mai a bit after she moved to town after over a year working in Australia. She was born and raised in England and is one of those people who got out of their comfort zone to travel the world. With a passion for photography she has travelled to a great amount of unique places in the world taking photos that will inspire you to leave your couch and start getting stampos on your passport.

Ever since I was young, my Grandmother told me as soon as I’m old enough, leave! Although she was telling me for the completely wrong, kind of racist reasons which of course I ignored. But after visiting to a few countries when I was a teenager (sometimes with her help)  I became completely hooked.

When I’m back in England, I love it for a short while. Why wouldn’t I, my best friends are there who completely understand me and I adore. And of course my family who love and support me. So what sounds so frightening, none of the above obviously. It’s complacently. The same thing happening everyday, same drama, same weather, nothing to keep you on your toes. Home isn’t the only place this issue arises, it creeps up on me while on the road. As soon as I’m happy, the fear bears down on me and I bail.

Unfortunately it’s not the happiest of stories. After three weeks of double vision, I woke up one day with half my face paralyzed unable to smile.
I was living in Melbourne, Australia at this point in time. A colleague drove me to hospital where I stayed for 10 days. My friends took turns too come visit me, brought me things I needed and made me feel loved when needed it most. But between the hours of 8pm – 8am I was alone, in my own room with no idea what was wrong with me (not even the doctors knew). Being away from home during this completely sucked.

I appreciate silence, when you can sit with friends and they can understand you so much they can read your mind. So I would say my best friends from university, they are the people who I still religiously stay in contact with while away.  The people I trust completely to be myself around and to tell me when they want space, even if it’s a sly form like “I’m sleepy” which translate to “I want to watch TV alone”.

About five years ago in a thrift shop, I bought an old 35mm camera for £5. Just for it’s ascetic appearance, but I had some 35mm film hidden in my room at the time. By a pure miracle it worked and became obsessed. Never felt like I’ve taken amazing photos, but the pictures I am taking are slowly improving and I intend to continue. It relaxes me, finding myself completely ignoring my thoughts and only concentrating on finding what I believe to be best shot. I’ve moved onto digital but the idea of leaving my camera at home (England) breaks my heart.

Obviously I get the standard “I miss you” and “When you coming home?” messages and comments. But this is a question I generally try to avoid, not only with people I meet while I’m away, but also with my friends and family. But as selfish as that sounds it’s the only way I can continue being away. Homesickness is a real thing and of course being away from them is the hardest part.

Stubborn, full blown stubborn!! If you try to push me to change my point of view or way of living, I’ll push harder the other direction. Nothing is going to stop me if I’ve decided to do something I’m sticking to it.

This always changes, the world is so big and full of crazy beautiful places. But for now India, it has been for awhile, usually changes depending on current destinations and financial situations. Feel like you need at least 2-3 months there, maybe longer depending how much you love it, right?

Was in my first year living in Australia at the time and too happy I didn’t want to leave my situation (and financially unrealistic) to move away.  For my second year visa I needed to get signed off for regional work, which involved working on a farm for 3 months and only the lucky ones found a place for the whole time. After telling my employer I was going to leave soon they offered me an alternative of finding and paying to lie for me which involved providing an ABN number. This was a decision I truly regret.
About eight months later (in my second year) went to Bali for holiday and never came back. At the immigration desk in Darwin they questioned me and eventually figured out I had lied. Visa was cancelled and sent to a detention centre for two days until the airline put me on a flight to Bali, who wouldn’t have me either. Had to book a flight there and then for that morning. Not my proudest moment.

Nothing that adventurous, in Cambodia had Korean BBQ that included snake. It looked nothing like one, just cut up into tiny chunks. Only issue we had no idea how to even begin cooking it, all I can tell you the way we did end up doing it, resulted in chewing for a good 10 minutes.

Right now I’m working as an English Teacher, this is feeding me at the moment, but I am constantly saving. Learnt the hard way by not keeping money aside for the tough times. When I’ve saved enough again I’ll be ready to for the next adventure.

I decided to do a seven month South-East Asia trip for my first time travelling alone. South-East Asia as I had been to Thailand with my best friend a year or so before and loved it. My first stop was Hong Kong, the worst idea, extremely busy and intimidating. The hostel has no one, never felt more alone in my life, culture shock set in really fast and nearly flew home, glad I didn’t.

I had somehow decided to go to the most random city (Nanning) really early into my trip around China. Most people came here to get a Vietnam visa and head over to the border.
Met an English guy in the hostel and decided to see what the nightlife was like. Shocked at first to see tables in the nightclubs, how were you meant to dance (soon learnt this was perfectly normal in Asian countries). We moved from one nightclub to the other and when we finally settled we realised we were sticking out like a sore thumb.
This lead for people begging us to sit at their tables, filling our glasses with unknown alcohol from jugs. We ended up so drunk, dancing on stages and literally everyone (about 200 people) in the nightclub cheering us on, while the paid dancers just gave us evils.

Really wanted to get out of Chiang Mai, had enough the city and a friend told me about the Samoeng loop. Didn’t leave Chiang Mai still really late in the day and the weather wasn’t that great, although I was driving mostly in rain, the roads were bare and had the most amazing views being above the clouds surrounded by mountains. Still suggest it to anyone who asks about something to do here.

15)What is one travel advice you’d like to give?

Something will go wrong!! You can’t control everything, so take a deep breath. You will make it through and you will be stronger than ever. 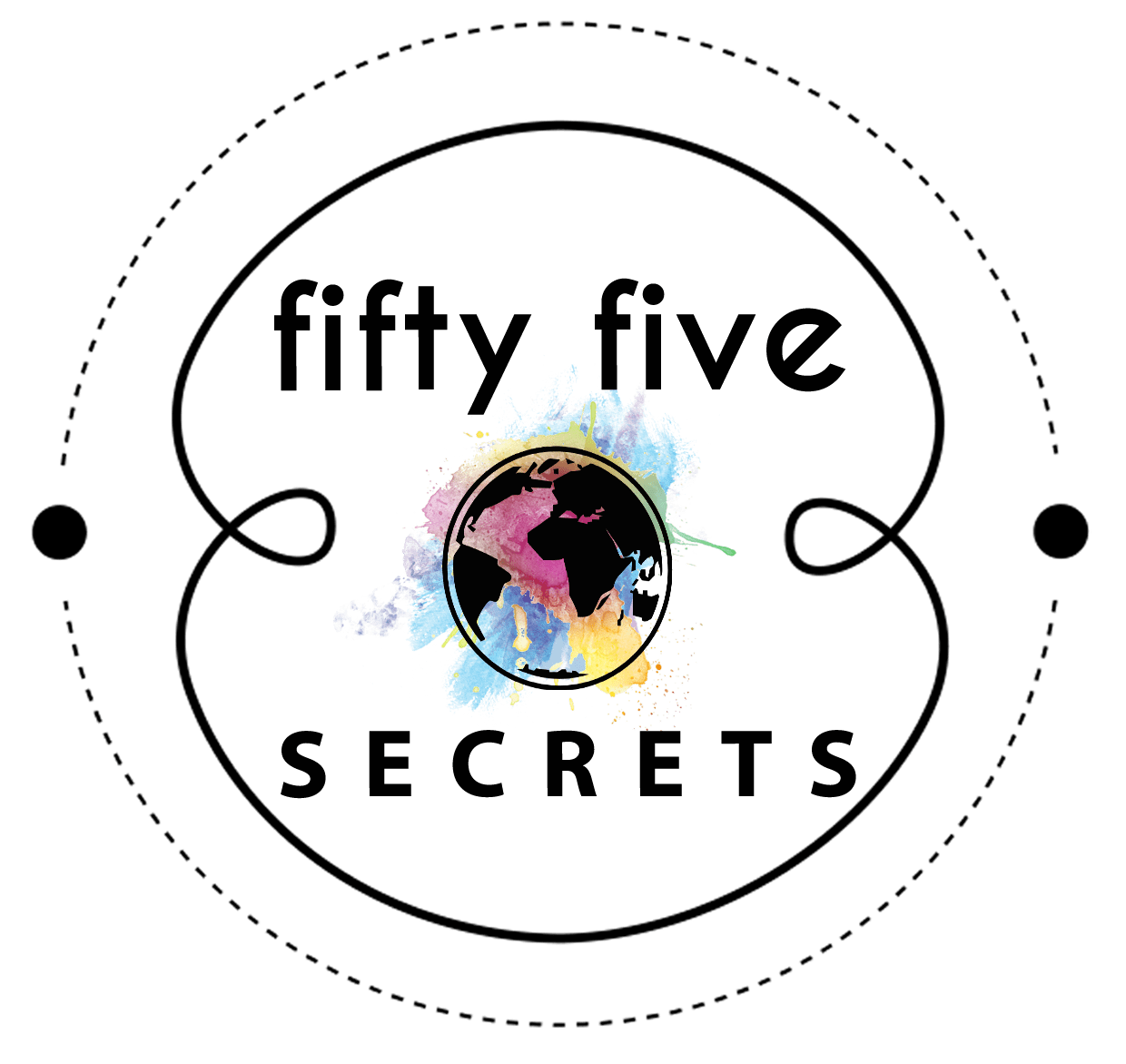